Want to learn more about Aula?

Send us a brief message about your goals for delivering a better learning experience and we’ll be in touch shortly to schedule a conversation.

Having trouble?
Connect with our Product Support Team.

Thank you! Your submission has been received!
Oops! Something went wrong while submitting the form.

If you’re an educator ready to sign up for your free Aula account, simply provide your contact information below (include what you teach in the message) and we’ll be in touch shortly!

Having trouble?
Connect with our Product Support Team.

Thank you! Your submission has been received!
Oops! Something went wrong while submitting the form.

From sceptic to promoter: an educator's journey with Aula

"The effect of suddenly switching to Aula makes me feel like Popeye after chugging a tin of spinach. It's changed both the way I teach and engage with students; I wouldn’t go back."

Implementing a new technology or learning a new system can be time-consuming tasks—and when you’re already busy with several competing priorities, you might well be sceptical about the need to do it in the first place. That’s exactly how Josh Fortune, Associate Senior Lecturer in Digital Film Production at Ravensbourne University London, reacted after being informed his modules would be moving to Aula: “I was a bit sceptical to start with about how long it would take to learn the new system.”

During the pilot rollout at Ravensbourne, 94% of students declared that Aula was easy to use. Despite his initial scepticism, Fortune found himself agreeing; in fact, he found Aula so easy to use he quickly started wishing it could be extended to more modules:

“It’s been so easy. When I was first told about Aula, I thought ‘let’s just do it for the first years’. But we liked it so much that we all said ‘Let’s do it for the second years, too’. And now we’re doing it for some third years as well.”

Cutting down on admin tasks makes a big difference to an educator's life, freeing time up to spend on teaching and supporting students. Fortune, who’s worked in higher education for six years, found that the difference between Aula and the previous system was palpable. He quickly noticed that it was easier to get in touch with his students and that the platform saved him significant time on a daily basis:

“I can now do in seconds what used to take 10–15 minutes of posting and emailing across a variety of platforms.”

Fortune found that students were able to quickly see and react to the information he posted. He also noticed they were more likely to engage with each other: before Aula, all questions about the course used to be addressed to him as the acting course leader; with Aula, students were now posting in the shared feed and engaging with each other’s content directly.

‍
Fast at realising the potential of the digital space, his students even started using Aula's Community proactively to share job postings and other opportunities with each other.

“What’s been great is that if they have a question, they post it on Aula, and before I even get round to seeing it, it’s been answered five or six times by their colleagues.”

Changing from a learning management system to a community-first platform had a bigger impact than Fortune could have imagined, impacting both the way he teaches and the feeling of community he developed with his students.

And he is not the only one: you can hear more from Fortune and his colleagues at Ravensbourne in the 2-minute video below: 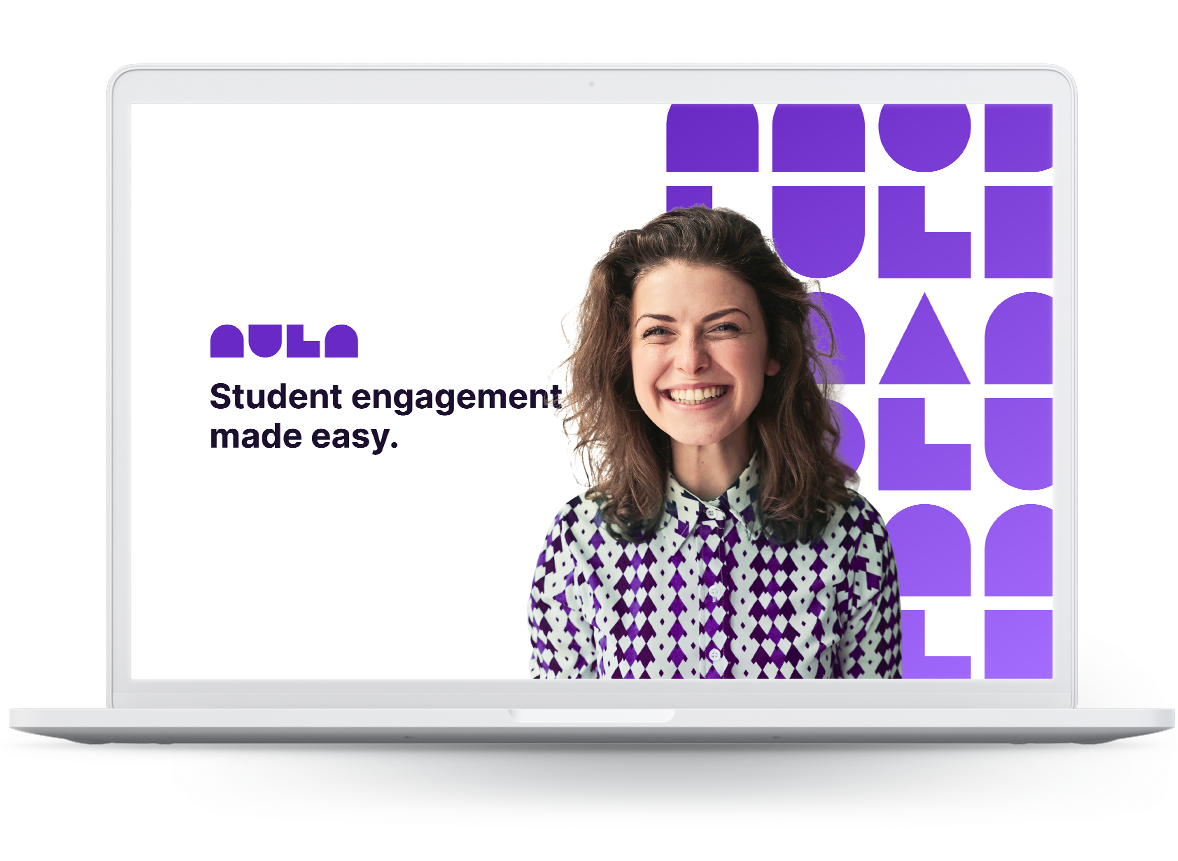